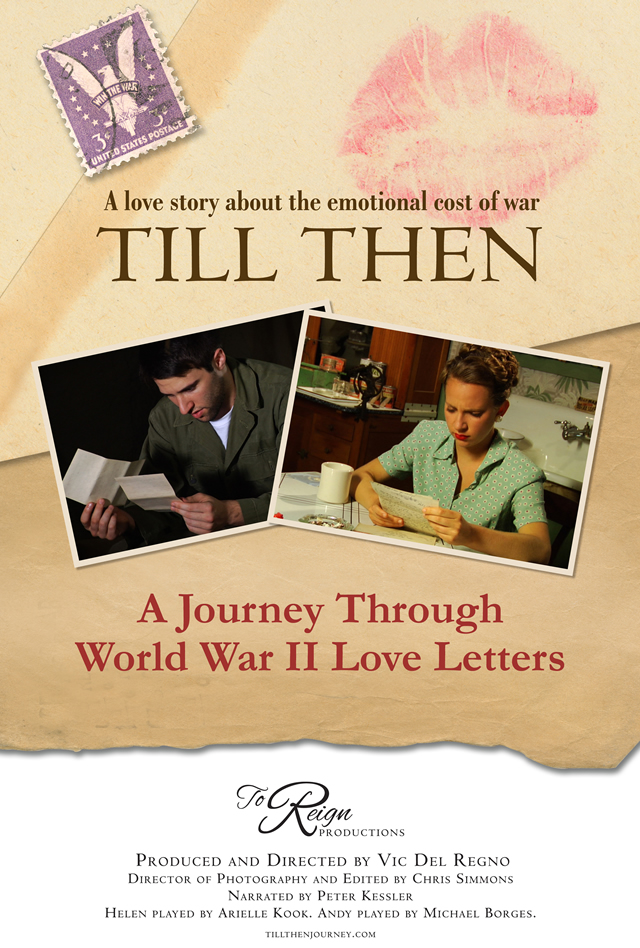 The son of a World War II US Navy Seabee discovers the untold truth about his parents from a box of old letters. This starts him on a five-year journey that takes him halfway around the world to the Solomon Islands in the South Pacific, and then back to his hometown of Nyack, NY.

The film captures the deep loneliness and hardship many couples experienced during the war, caused by being separated by thousands of miles, and for long periods of time. This is a real-life story, taken from the letters, that ties together the elements of love, betrayal, forgiveness, tragedy, and hope.

The documentary gives us a better understanding of the emotional cost of war, and how important it was to receive a letter, whether on the home front or the battlefield.